Challenge #8 Results :
This add on story came out great. The few of you that participated this week really ran away with it. Thank you so much for letting your imaginations run wild and take this story to unexpected places. I'm sorry I was not able to be more active in this weeks challenge. I have a lot happening in my personal life right now. In fact, this will be the last weekly challenge for a while. I will have so little time to spend on my computer in the coming weeks; I don't see how I would be able to find the time to continue with these projects. Regrettably, I didn't even have time to write a good ending for this awesome story. They have been a lot of fun, and I hope to continue with them in the future. Until then, I will miss you all, and all of your nonsense. Please enjoy this story as my parting gift. HUGS. 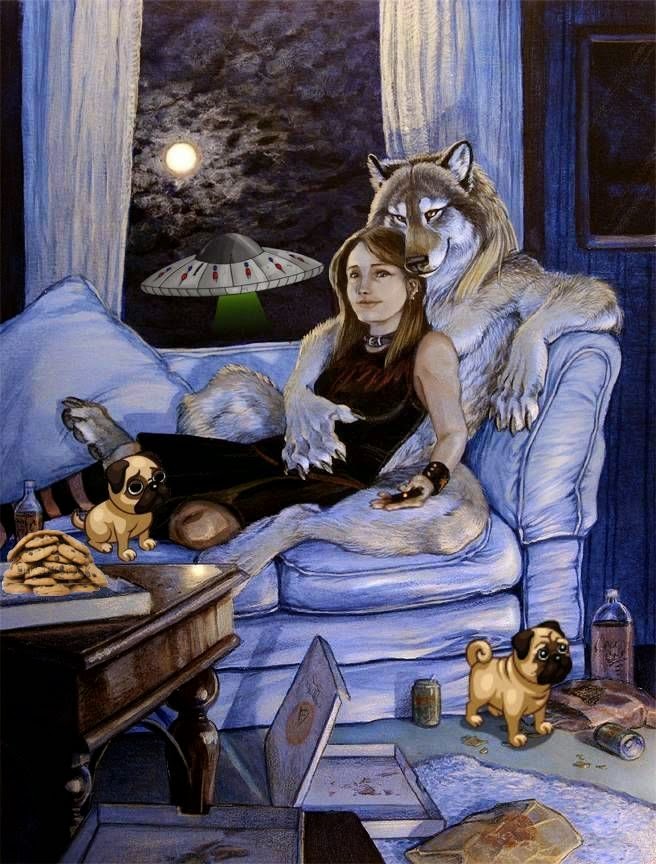 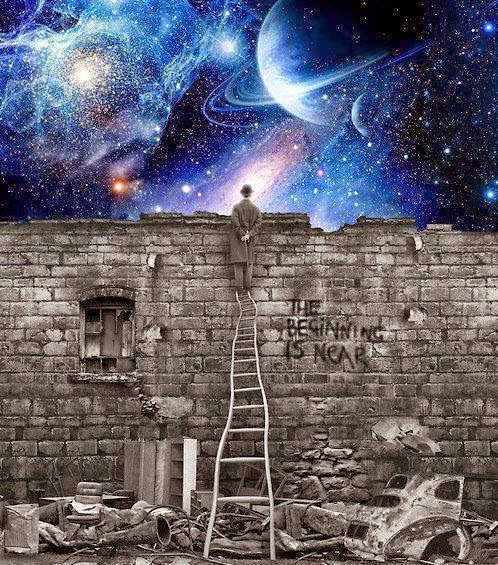 Challenge #7 Results :
This whole challenge turned into one crazy, trippin', awesomalicious party. Plus, through your guys entries, I realized it was DJ CRAZY TRAIN's Birthday this week. So I have decided to honor him, and dedicate this challenge to him. Happy Birthday DJ CRAZY TRAIN! Hope everyone enjoys your party.

Faeries can be such a blessing,
Happy, friendly, sometimes helping,
When crossed, they can be menacing,
So annoying, so annoying.

Meadow walks, watch where your stepping,
Faerie rings beauty is tempting,
'Til you realize there's no leaving,
Death by dancing, death by dancing.

If a faerie bush your picking,
If a faerie tree your chopping,
Your death to you they'll be giving,
Interfering, interfering.

Good or bad, don't be ignoring,
Capable of both bestowing,
In our lives, greatly effecting,
Our well-being, our well-being.

Swaying with the breeze,
Becoming one with the trees,
Communing with ease,
In Mother Nature immersed,
At peace with the Universe.

Home alone, house all too myself,
A strange thing, in and of itself,
Lay my head upon window shelf,
I touch myself, I touch myself. 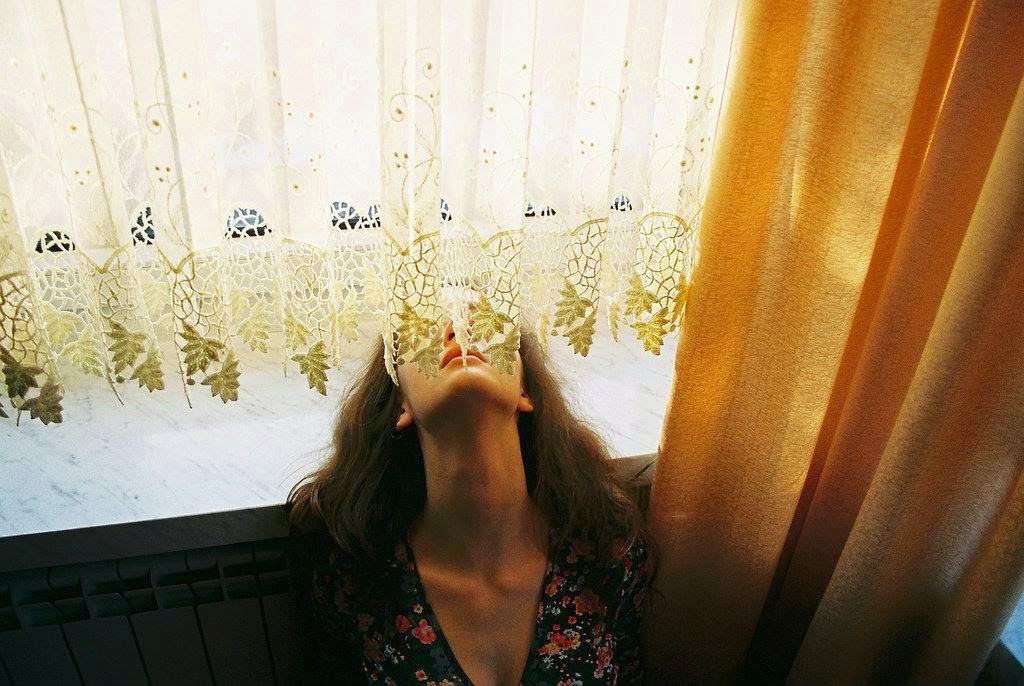 They came so fast, we had no time to hide,
It was like some ridiculous nightmare,
Surrounded by tanks, their planes in the air,
Chaos and confusion, running inside,
Seeking shelter from the bombing flood tide,
An attack such as this had been seen ne'er,
Explosions and destruction everywhere,
So many innocent souls that day died.

Building around me came down on my head,
I was completely consumed by darkness,
When consciousness returned, heard baby cries,
Dug myself free of the land of the dead,
Using the babies pleas as my guidance,
Praying to find hope somewhere in those eyes. 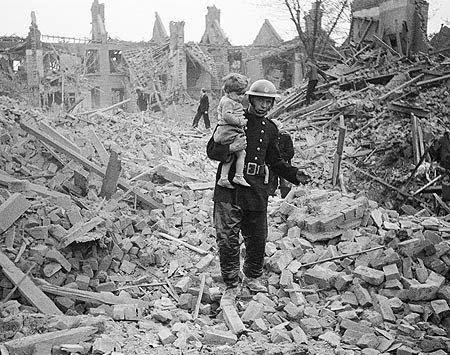